Over 5 years intensive exchange with the target group... 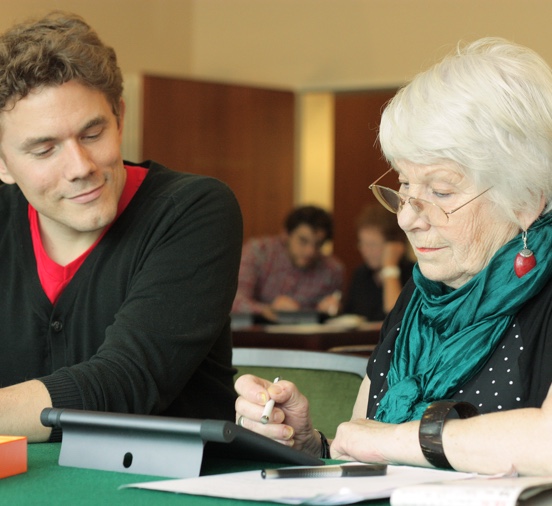 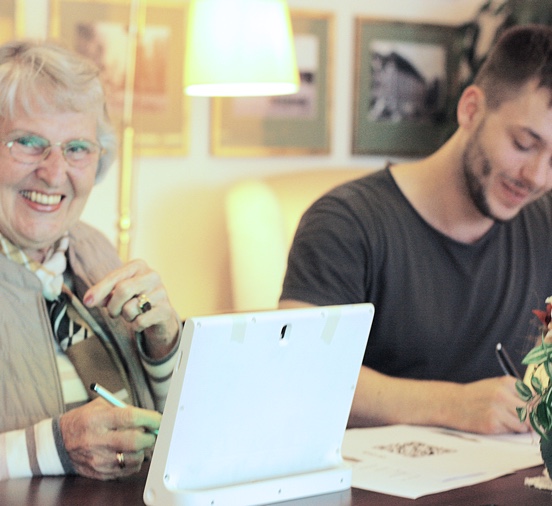 ... are the foundation of our work.

The development of the Universal Interface was not always as easy as the result is now.

The diligent dedication of our users has immeasurably contributed to the development’s success. 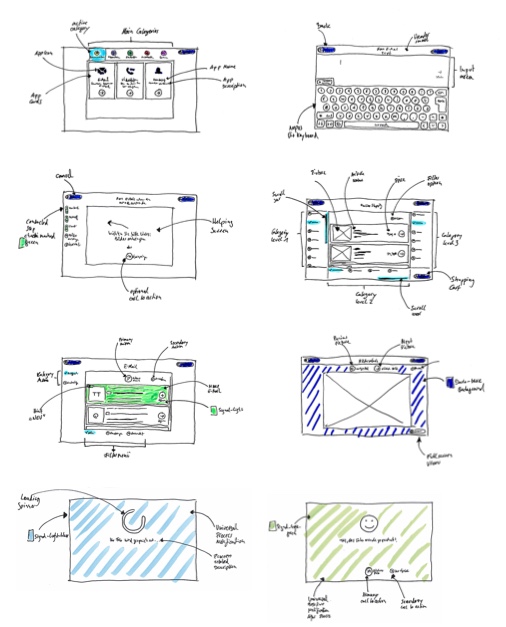 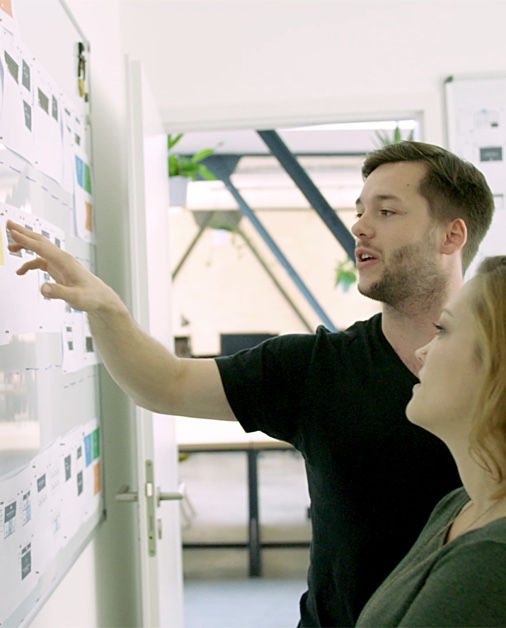 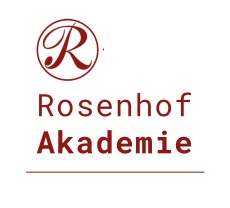 We founded the “Rosenhof Academy” in co-operation with the residential fold “Rosenhof” in Berlin-Zehlendorf to be able to learn from our target group. We are continuously meeting up with the residents for shared research sessions.

We have launched our first long-term study with the research company YOUSE, analysing interactions with the product in an every-day environment, identifying recommendations and optimising potentials in three phases. The usability of our product was tested and adapted in cooperation with our target group through practical tasks, online surveys and workshops. 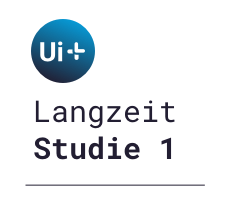 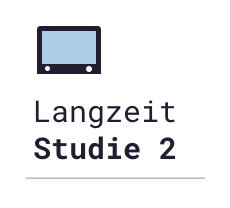 Another long-term study was conducted in association with the members of the Senior Research Group, the Senior Computer Club Berlin and the Humanist Association Berlin. Subject of this research was, how a universal interface may facilitate the use of tablet computers in an every-day environment. Along with online questionnaires, qualitative research interviews were held to gain a better understanding of the expectations and attitudes towards the technology.

Anywhere, where people need to interact with computers, the Universal Interface can make the use easier. This potential has been recognized by a large banking company and a well-known car manufacturer, who have asked for our advice. Together we are taking this task on board to ensure that the older generation will not lose access to our hi-tech society. 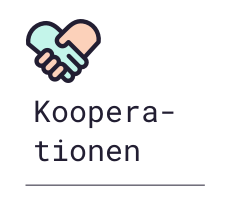 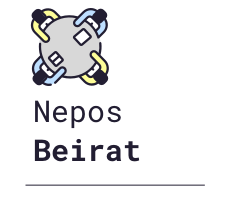 We can only develop an ideal product for the generation 65+ if we do it together with them. This is why we have founded the Nepos Advisory Council. We regularly meet with our committee members for a discourse on digitalisation and technology. They advise us on new product ideas and test out the features we develop.

of the users stated they don't have to remember many details to operate the Universal Interface of Nepos.

The Nepos user­ interface has an usability­ rate of 84%.

easier to use thanks to a consistent user interface.

„With Nepos, I've lost my anxiety about technology.“

86 % agree to the Universal Interface opening up new opportunities for them.

of relatives think that their grandparents can handle the Nepos Tablet better than competing products.

If you would like to go onto a digital journey with us, please subscribe to our newsletter.